Holy $#it! When father and son rip it up! 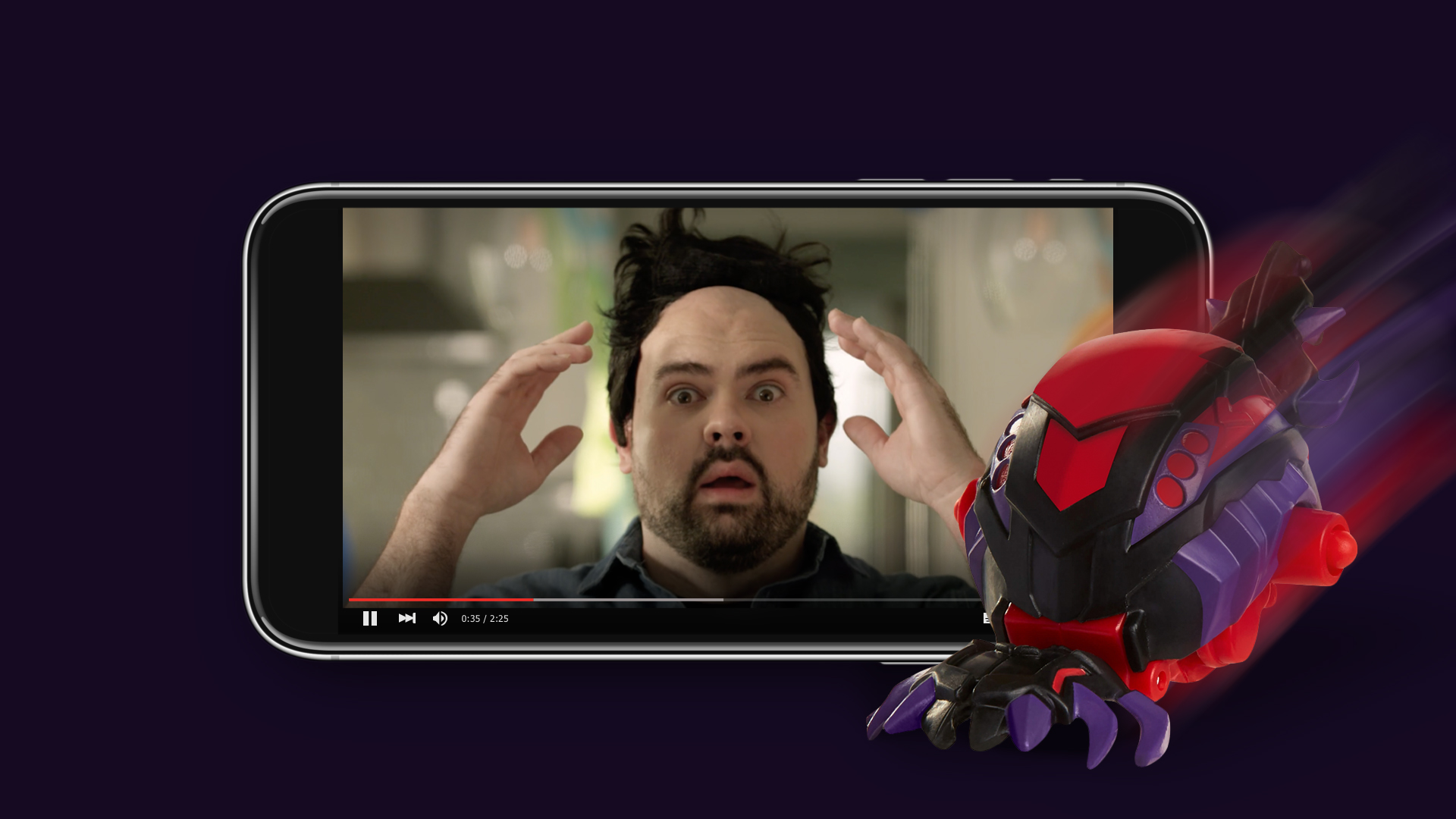 Nitta developed a number of story concepts that ultimately led to a live-action spot that revolves around the theme, “boys will be boys” — and in this case, the boys are father and son. The non-traditional toy spot introduces the product in story form — focusing on relationship, fun, and comedy through clichés. With concept locked, Nitta began production; storyboard, script, talent casting, film, edit, sound and motion graphics  — ultimately delivering a 50-second spot to launch Jakks Pacific’s Facebook campaign.

Our challenge was to convey a relationship between father and son grounded in fun — while demonstrating the “power” of Power Rippers. Finally we landed on a concept that organically displays the products packaging, logo, play, and of course, its hair-raising power. 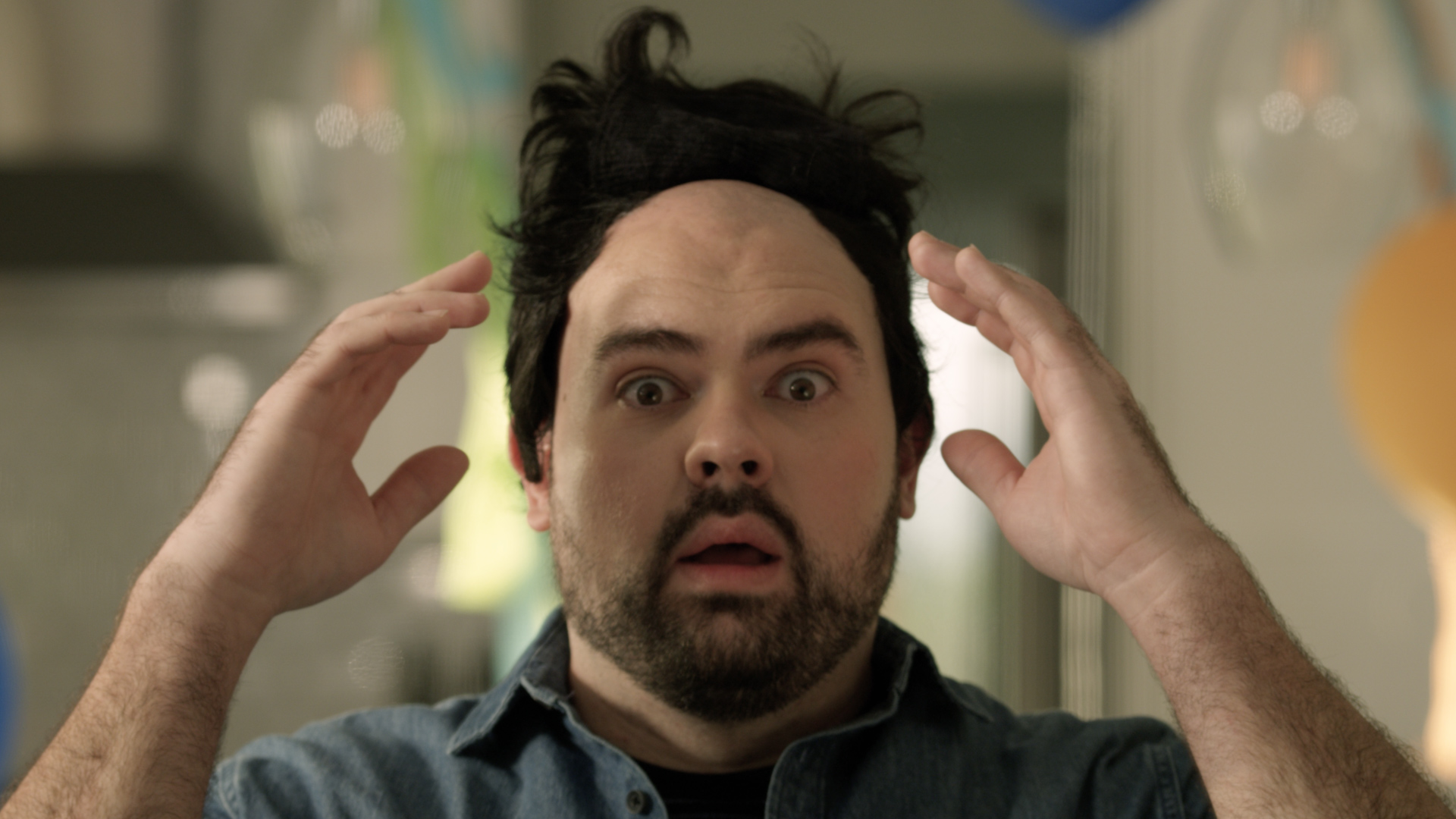 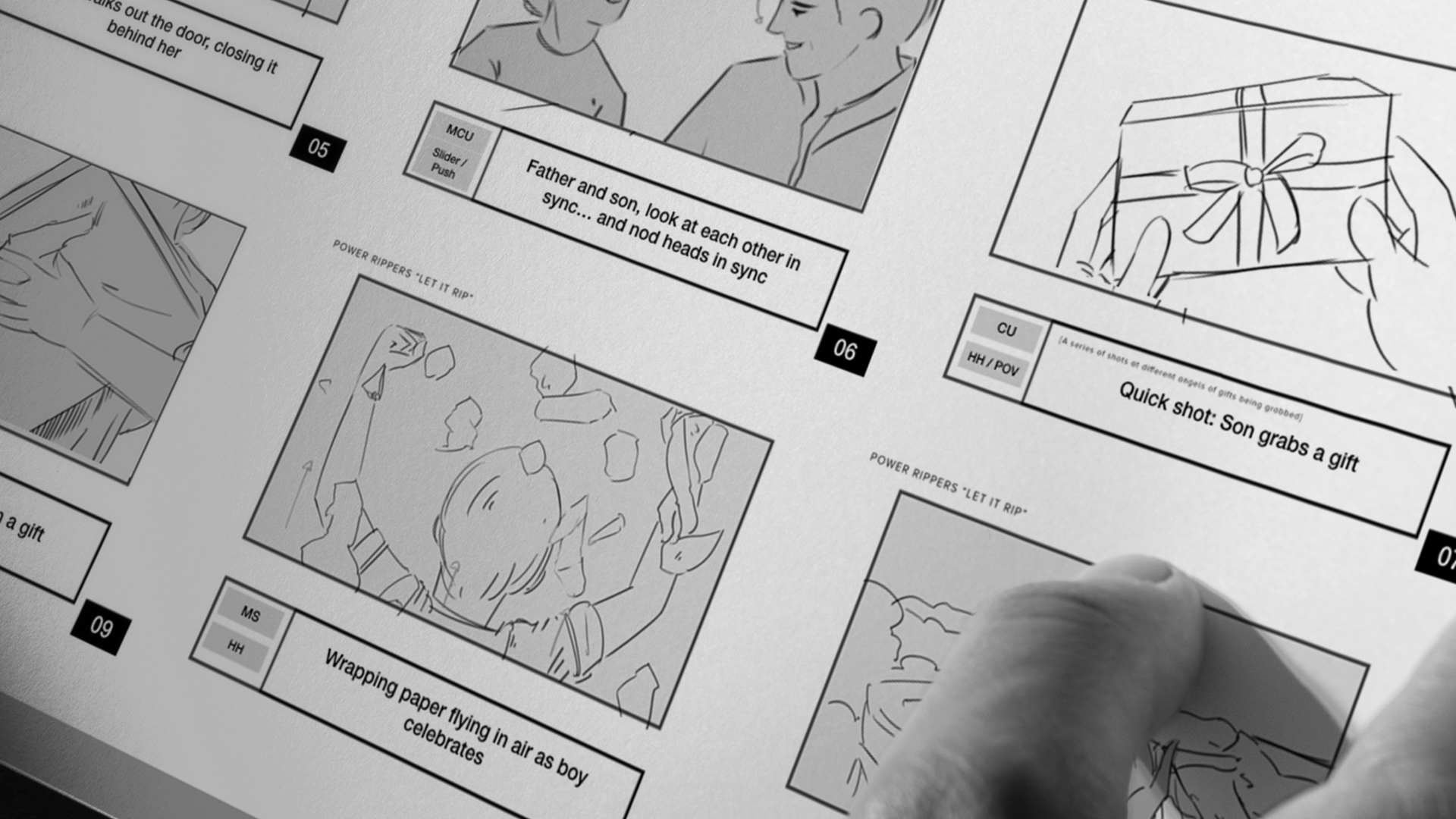 No items found.
Making it happen.

Are we friends yet?

We are always on the lookout for great clients and collaborators.